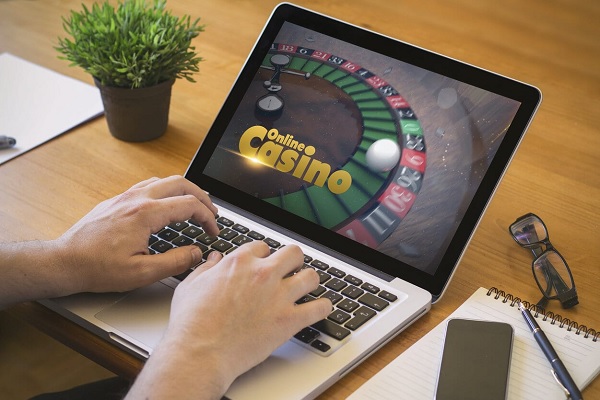 Do People Prefer Playing Against Random Competitors or Real Friends?

Playing games is considered an important aspect of building friendships. People who engage in playing online games may not have an option to choose who to play with. They engage with a wide range of gamers and break many boundaries in terms of age, sex, race, or language.

While many people previously classified games as the main contributor to social vices, this notion has diminished over time. A lot more people today view games as entertaining, educating, and healthy. However, people’s preferences on who to play with largely differ.

Playing against the computer

When playing in an online slot, players cannot tell who else they are competing with to win a jackpot. However, players need to capitalize on the many online casino bonuses offered to them.

Unlike traditional casinos, online casinos offer attractive welcome bonuses. Many of them offer matching bonuses, loyalty bonuses, deposits, and many other types of rewards. If a player follows the rules, he can enjoy cashing out the bonuses.

Individual preferences can be different

People have different preferences and reasons why they play online games. Some play for money, others want to keep themselves busy, and others just want to have fun with friends. A player’s goal can be money, socializing, or friendship.

The player who’s interested in making money might not mind who they play with. An eighteen-year-old will be okay to compete with a sixty-year-old in a money game. What is joining the two players is not friendship or social interests but money. They don’t choose sex, race, or color because what matters to them is capital gain.

In the history of gambling, many people who became great friends were once strangers. They met in a casino and competed in a game of cards or another type of game. After several games, they not only kept on competing on who will win, but they became friends. If a player is seeking friendship, he might not first choose who he prefers to play with.

A lot more players play games to socialize. This category will be careful about who they play with. They wouldn’t prefer to play with random competitors, but with people they know well. A lot of players in this category have strict choices for age and sex, although race and color may not often be significant. What they seek is bonding in a social aspect.

How to gamble with cryptocurrency

How to Play Slot Machines Online

Understanding the Odds Of Winning At Slots Online

4 Things That You Should Know When betting Online On Football!

I Think I Have a Betting Issue – What Would it be a good idea for me to Do?

Things to know about the advantages if playing gambling